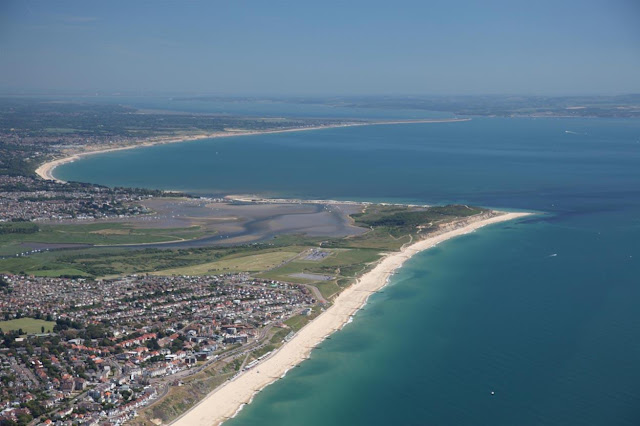 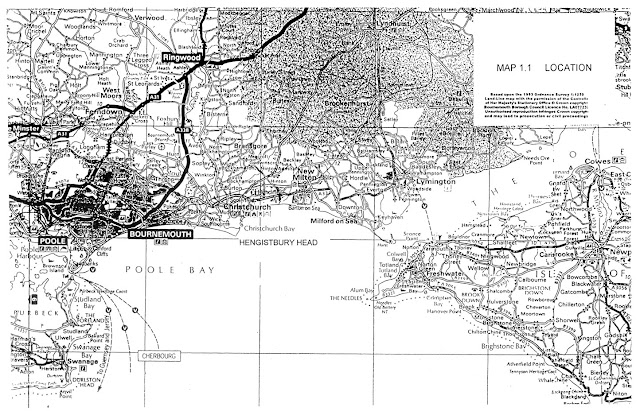 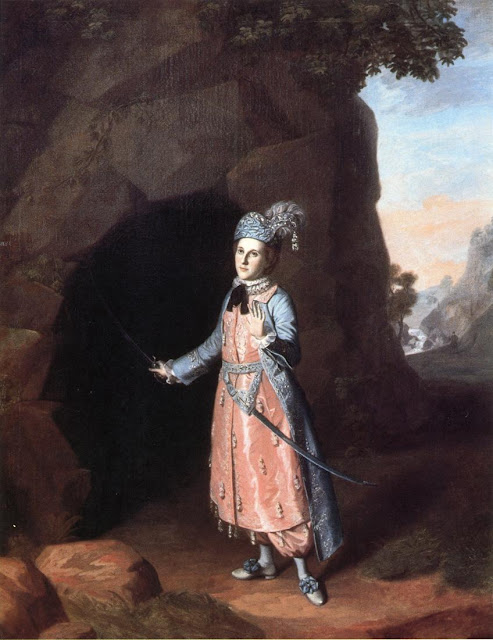 The Naming of Storms 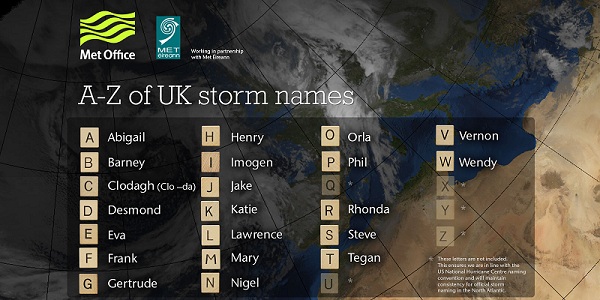 The Met Office and Met Éireann, the Irish Met Service are running a pilot project to name wind storms.
Over the past few winters the naming of wind storms that affected Ireland and the United Kingdom (such as the 'St Jude's day storm') has shown the benefits of establishing a protocol for the naming of mid-latitude storms. As storms which move in from the Atlantic often have their biggest impacts across Ireland, the Met Office is working in partnership with Met Éireann on this project.
The naming of storms using a single authoritative system should aid the communication of approaching severe weather through media partners and other government agencies. In this way the public will be better placed to keep themselves, their property and businesses safe.
UK Storm Centre, Met Office website

The State of the UK Climate

The state of the UK climate (Met Office website, publ. September 2015) shows that 2014 was the fourth wettest year on record for the UK; 7 out of the 10 wettest years for the UK have occurred since 1998 as well as a number of significant weather events.

Some climate change predictions indicate we will experience a significant increase in average rainfall and frequency of extreme weather patterns.

State of the UK Climate